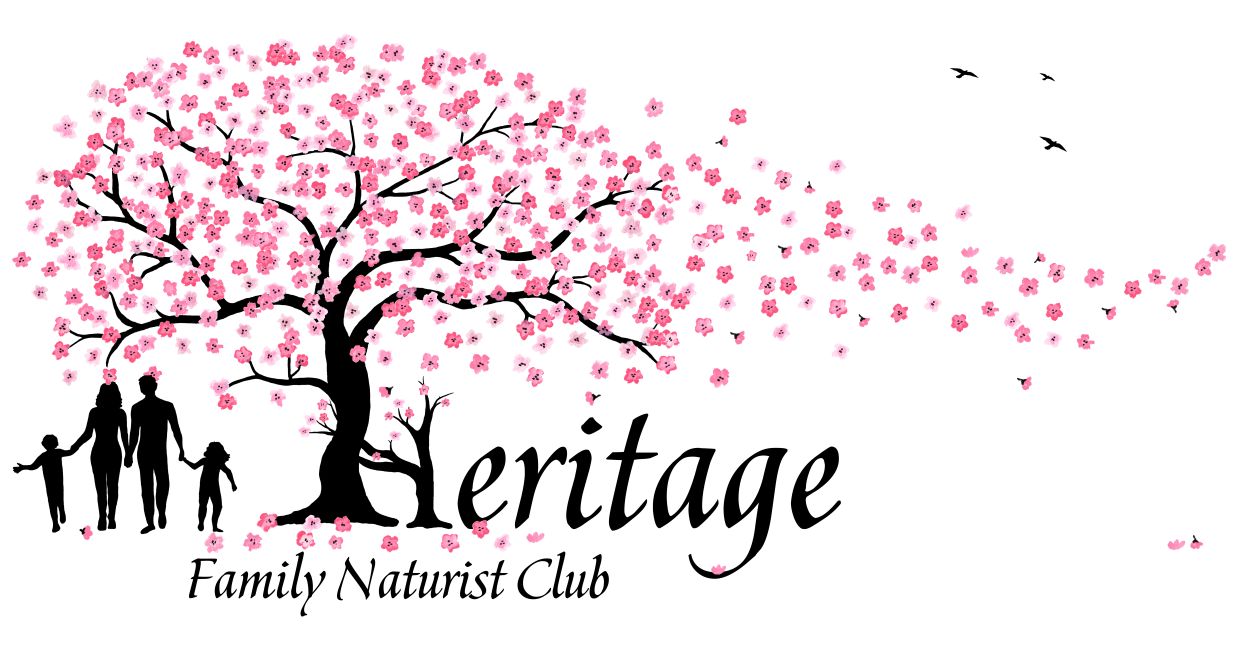 Feel free to dress up or down as you fancy!

In Norse mythology, Valhalla is a majestic, enormous hall located in Asgard, ruled over by the god Odin. Chosen by Odin, half of those who die in combat travel to Valhalla upon death, led by valkyries, while the other half go to the goddess Freyja’s field Fólkvangr. In Valhalla, the dead warriors join the masses of those who have died in combat (known as the Einherjar) and various legendary Germanic heroes and kings, as they prepare to aid Odin during the events of Ragnarök.

All social events are subject to change in accordance to Government restrictions at the time.